Find What You Need

Westfal-Larsen rented office premises in a new office building in Kong Oscarsgate 62. The house was called “Rederhuset” (“the house of the ship owners”), with several shipping companies in Bergen as tenants.

The company took delivery of it´s first tanker “ST Malmanger”. Unfortunately, she was torpedoed during her maiden voyage in the North Atlantic. During World War I, Westfal-Larsen lost nine ships, despite Norway being neutral during the war.

Westfal-Larsen & Co. AS expanded in the post-war period and was involved in oil tankers and overseas liner trades.

In 1938 Westfal-Larsen was Bergen’s largest shipping company, owning approximately a quarter of the city’s tonnage.

Westfal-Larsen was the Bergen-based shipping company that suffered the greatest losses during World War II. Out of a fleet of 36 ships, 22 were lost during the war. Westfal-Larsen restored its fleet by acquiring vessels from the surplus war transport reserve, and the fleet returned to its pre-war size in 1955.

In 1962, Westfal-Larsen entered into a business venture with ship owner Per Waaler. Together they established Star Shipping AS and expanded the open hatch concept, characterized by open rectangular cargo holds where the entire top hatch cover was lifted by the ship´s on-board cranes. The Open Hatch concept was specifically suited to carry forestry products.

Westfal-Larsen partnered with AS Rederiet Odfjell in the chemical tanker segment.

After having rented office premises in Handel- og Sjøfartens Hus in Olav Kyrresgate for many years, Westfal-Larsen & Co. AS moved to newly built owned premises in Teatergaten 35, formerly Engen 44.

The architect was Halfdan B. Grieg. In 1966 the company was awarded the “Det nyttige Selskabs pris for god arkitektur” in recognition of the building’s contemporary architecture.

In 1990 Westfal-Larsen discontinued the collaboration with AS Rederiet Odfjell, with Odfjell buying  its 13 chemical tankers.

Westfal-Larsen, through its company Westchart AS, commercially marketed parts of the Team Tankers fleet of chemical tankers.

Star Shipping AS demerged. As a consequence of the demerger, parts of Star Shipping AS’s management and marketing business, including assets, liabilities and a number of employees, were transferred to Westfal-Larsen Shipping AS, a wholly owned subsidiary of Masterbulk Private Limited.

All activities in Westfal-Larsen in Norway were co located  in Fortunen 1.

On 1 October 2014 a new pool company, Saga Welco AS, was established as a partnership between Saga Forest Carriers AS and Westfal-Larsen Shipping AS. 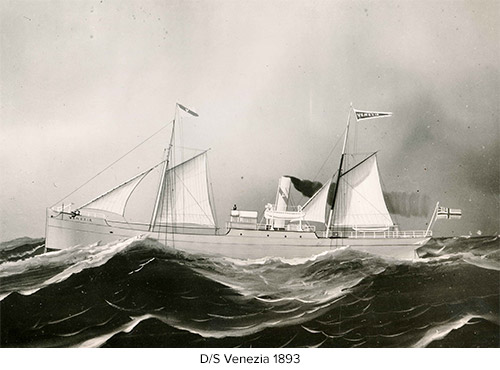 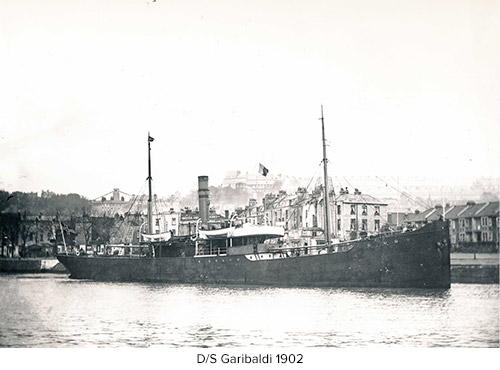 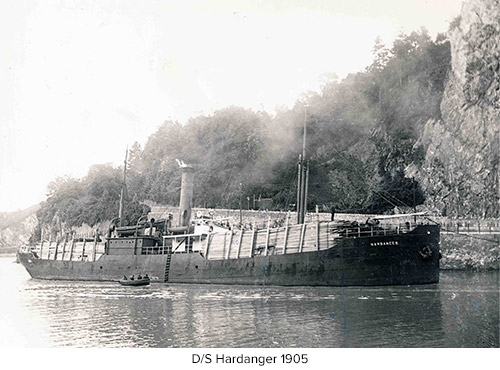 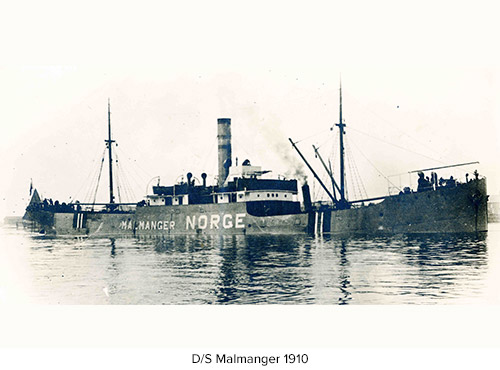 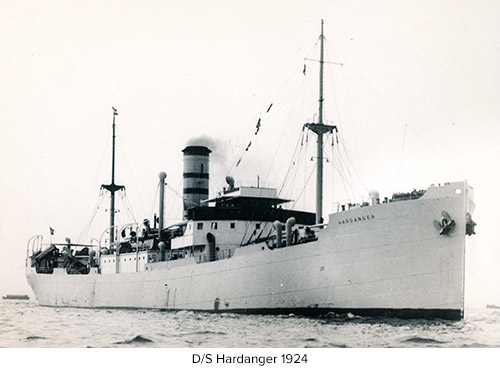 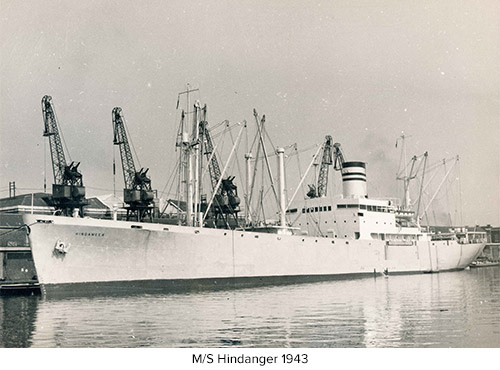 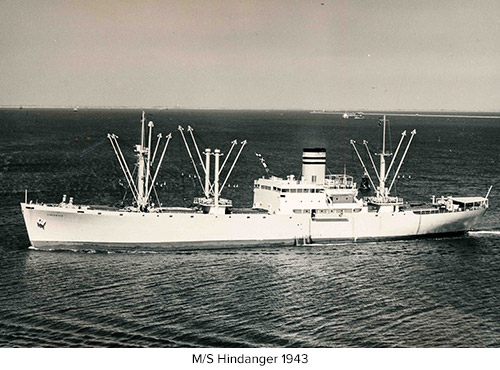 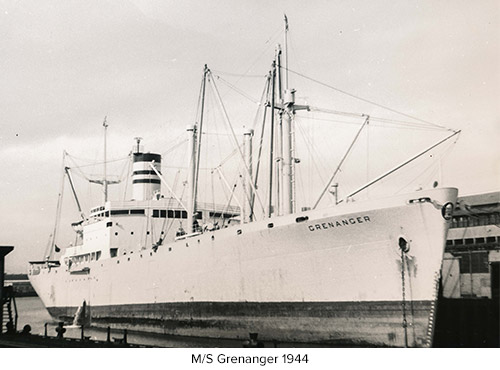 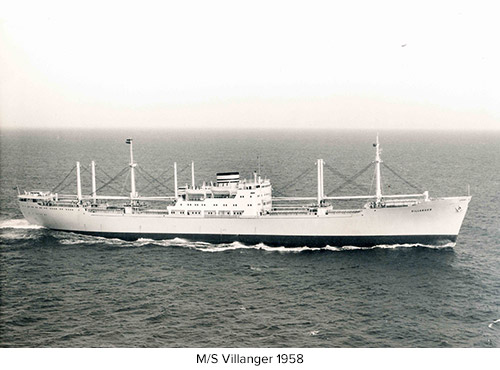 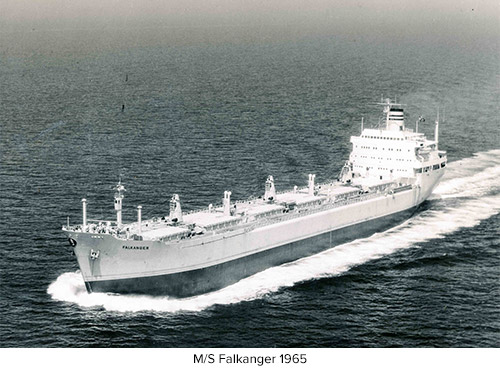 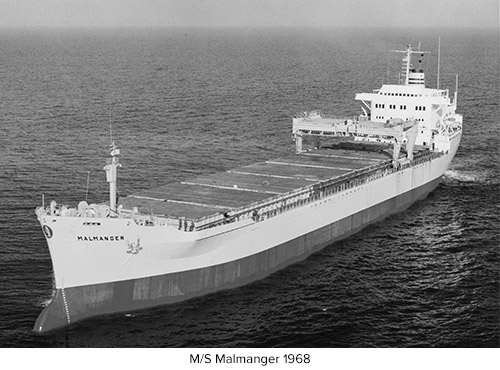 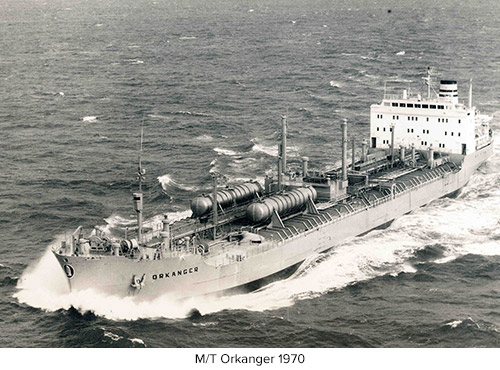